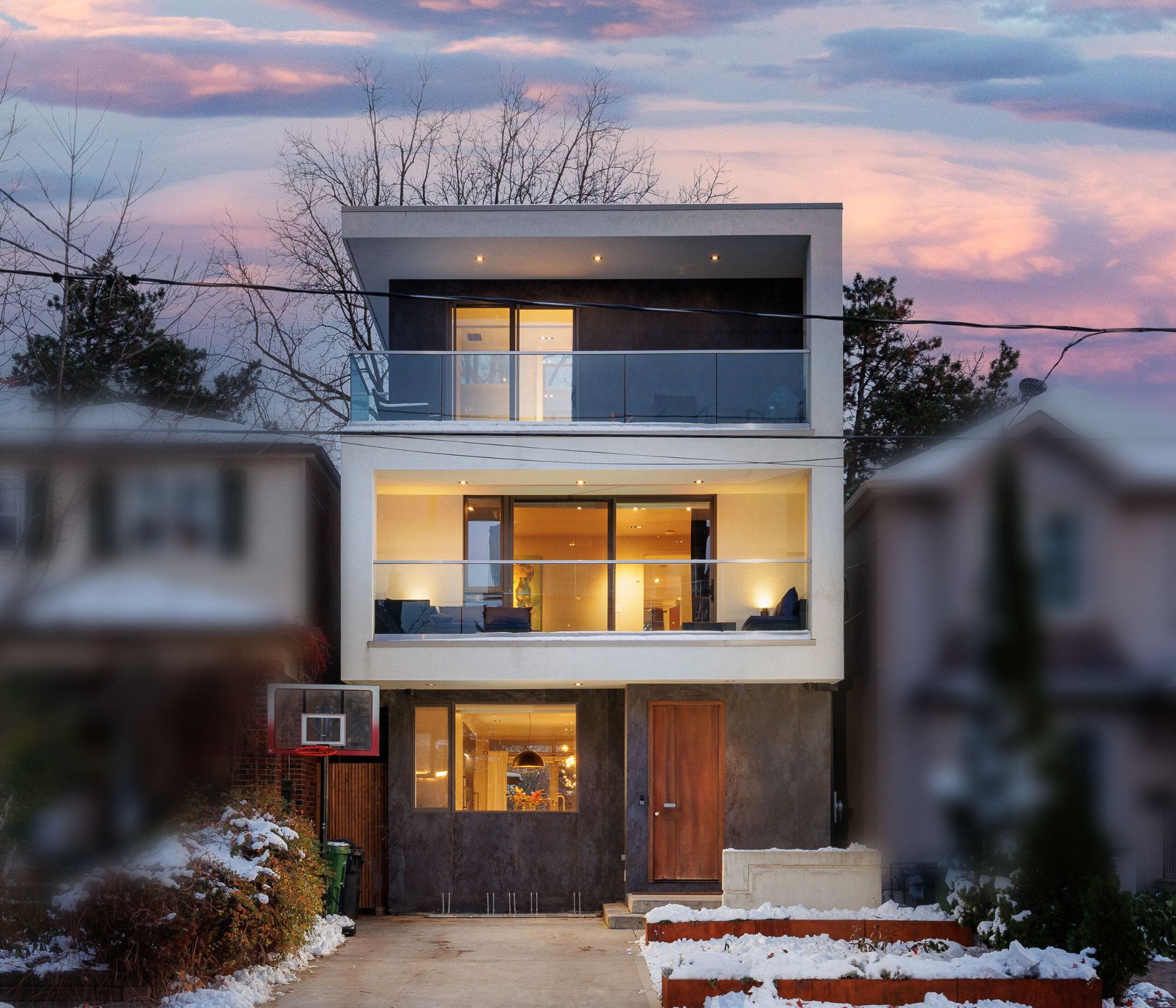 Internationally recognized and named as one of the top global cities to live and work in, as well as Top 3 in North America for the STEM industries, 97 Old Mill Drive is located in picturesque West Toronto ... the host city for landmark global occasions and events including the Toronto International Film Festival, academic institutions including University of Toronto / York / Ryerson, the financial district, professional sports teams including the Raptors, Toronto Maple Leafs and Blue Jays, and one of the most livable, safest and attractively priced cities in the world. 61 Harshaw Drive offers an incredible executive lifestyle residence located in one of our most prestigious communities and surrounded by captivating natural landmarks, estate sized lots and homes, and local neighbourhood amenities. Toronto has earned its distinction as one of the top cities in the world, and 97 Old Mill Drive is situated next to Toronto’s largest parks, waterways and more.

Gated entry way invites you inside the landscaped entry with perimeter evergreens and foliage… confident gracious and substantial curb appeal featuring brick and stone facade, attached 6 car garage (with opportunity to add lift for additional parking) and covered front porch greeting you towards the solid wood entry doors… a magical residence. Your picturesque paradise open to many uses. Peace, serenity, tranquility and joy within a stunning mansion and virgin forest land.  The Countryside. One of a kind opportunity to own over 92 acres of pure Paradise within easy reach of highways, communities, parks, communities and so much more. Your forever home and land.